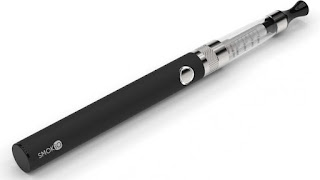 
Electronic cigarettes are growing in popularity as an alternative to smoking, as it replaces the actual smoke with vapor. This allows them to be used inside places where traditional cigarettes are not allowed. A new product has just been announced called Smokio, which takes the electronic portion of electronic cigarettes to heart, adding connections to smartphones that allows users to track all kinds of data about their smoking habits.

The Smokio e-cig uses Bluetooth Smart to connect to an Android or iOS device. From there the user downloads the free application and uses it to monitor key data, as well as manage some functions of the electronic cigarette itself. For example, a user can alter the amount of vapor given off with each puff. The app also allows the user to monitor the 900-mAh battery of the e-cig, which promises seven hours of use and multiple days of standby time.

In addition, the app promises to grant users the ability to monitor data such as where they have used the e-cig, how often they're smoking, and even how many real cigarettes they would have smoked based on the number of puffs taken from the vaporizer. With this data, users can see how much they have saved compared to traditional cigarettes and an estimation of how much their health has improved.
Outside of the application, Smokio is a pretty standard e-cig, using a liquid and a vaporizer to generate the "smoke" that a user puffs.
The starter kit is apparently only aimed at filling the oral fixation part of a nicotine addiction, as the liquid included is nicotine-free. The company plans to launch its new product soon at a €79.90 (US$109) price tag. It did not announce in what regions it will be made available. 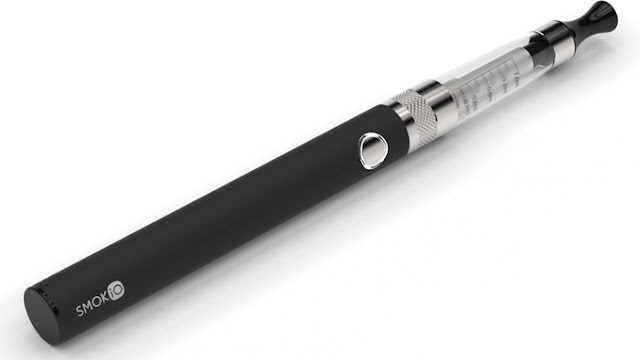