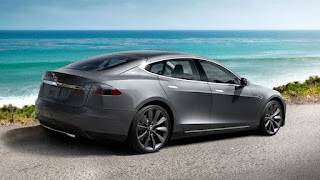 
Tesla's long-term strategy to bring electric vehicles to the masses appears on track, with the company today confirming that its long-anticipated, more affordable Model 3 sedan will be revealed on March 31.

In an earnings report released today, the company has revealed that the forthcoming sedan will be priced at US$35,000, a price point it targeted back in 2014. It is unclear exactly what details will be revealed next month, with Tesla CEO Elon Musk himself telling analysts he hadn't yet made up his mind on how much of the car to show off.
Musk has previously stated that preorders will begin after the March unveiling, and that a fully operational Gigafactory is needed before production of the Model 3 can commence.
According to the report, with a projected positive cash flow for the 2016 year, the company plans to then invest in "equipment to support cell production at the Gigafactory, begin installation of Model 3 vehicle production machinery, open about 80 retail locations and service centers, and energize about 300 new Supercharger locations."
This leaves it on schedule for production and deliveries in late 2017. Previous indicationsare that the car will be smaller than the Model S with a range of over 200 mi (320 km). 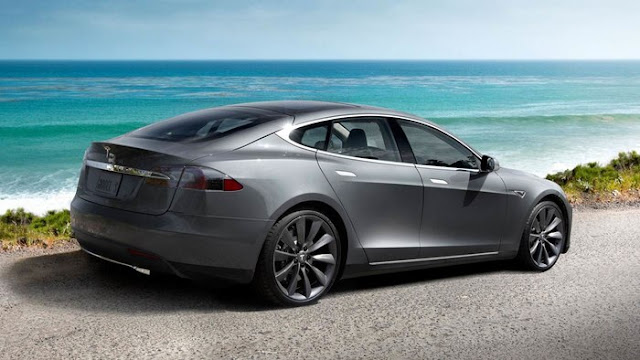