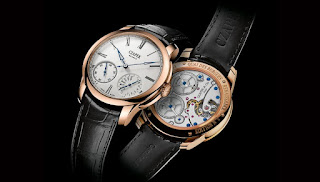 
Much has been said about the Swiss watch industry’s habit of raiding the history books in search of long-gone watchmakers whose names are ripe to exploit. But in all honesty, some names deserve to be exploited. That’s certainly true of Czapek & Cie, a 2-year-old company founded on the legacy of François Czapek, a Czech-born Polish émigré who arrived in Switzerland in 1832 after the fall of the Polish insurrection.

An accomplished watchmaker, Czapek famously partnered with Antoine Norbert de Patek, another Polish émigré. Their Geneva-based firm—Patek, Czapek & Cie—lasted six years before Czapek went on to a successful solo career as watchmaker to the court of Emperor Napoleon III (and Patek went on to partner with Jean Adrien Philippe, leading to the formation of legendary manufacture Patek Philippe). Until recently, however, Czapek’s name was virtually unknown among connoisseurs and collectors.

“He was a top watchmaker from 1840 to 1870, but he’s totally forgotten,” says Xavier de Roquemaurel, CEO of Czapek & Cie, which was revived in late 2013 by the Swiss art consultant Harry Guhl.
Inspired by the design and functionality of a historic Czapek pocket watch, No. 3430, Guhl and Roquemaurel debuted their first wristwatch, the Quai des Bergues, last fall. Like the original, the piece is distinguished by extended roman numerals; two subdials, one at 4:30 and the other at 7:30; and a double-hand power-reserve indication with weekdays.

“We focused on that watch and decided that we’d keep some of the codes for the future,” Roquemaurel says. “The two counters at the bottom would become the signature of the brand.”

The Quai des Bergues collection, due to start shipping at the end of October, now includes six models: two in rose gold, one in white gold, two in stainless steel, and one in titanium and carbon. Prices range from about $9,200 to $24,000. An eighth model in platinum is available to collectors only.

Departing from conventional wisdom in the Swiss watch industry, which tends to prize secrecy, Czapek & Cie has made a list of its suppliers available on its website. Roquemaurel says the company has gathered investors through a unique crowdfunding scheme and is committed to being collaborative and transparent—“even to the point where we say when we are not producing in Switzerland.” 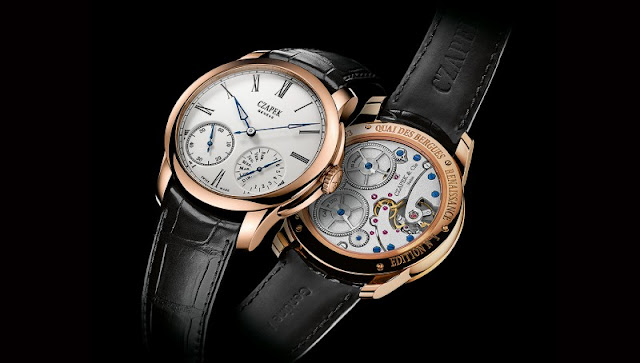 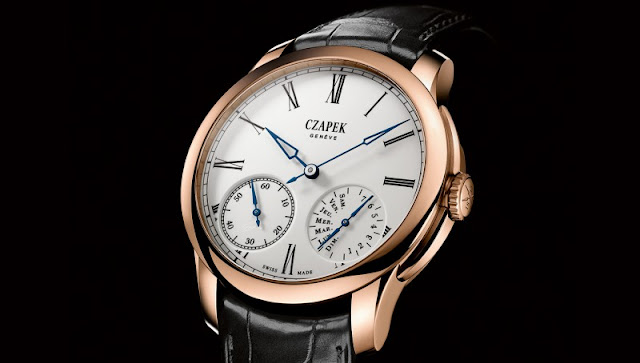 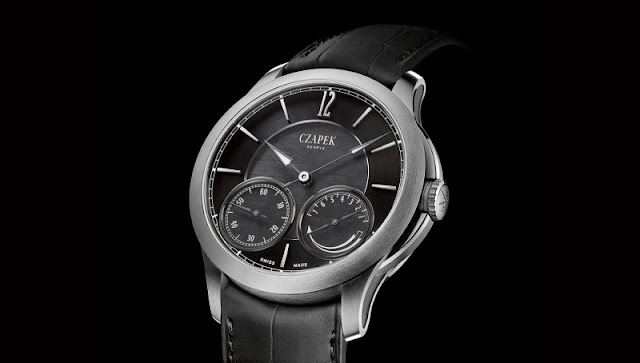 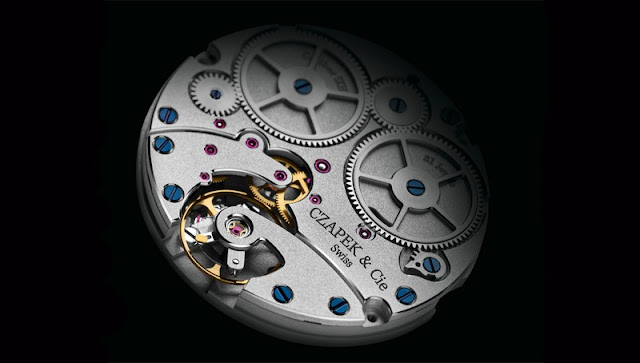