Home » Motion Design » A Chance to Own One of Jerry Seinfeld’s Porsches Yada, Yada, Yada

A Chance to Own One of Jerry Seinfeld’s Porsches Yada, Yada, Yada 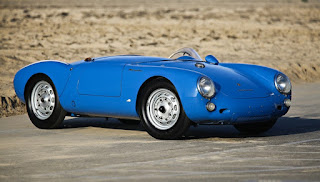 A Chance to Own One of Jerry Seinfeld’s Porsches Yada, Yada, Yada


Prized Porsches from comedian Jerry Seinfeld’s collection are coming out of the vault and will be available at Gooding & Company’s Amelia Island Auction in Florida on March 11.  Seinfeld is giving up stewardship on 16 examples from his extensive fleet, including: a 1955 Porsche 550 Spyder estimated to be worth up to $6 million; a 1958 Porsche 356 A 1500 GS/GT Carrera Speedster valued at up to $2.5 million; a 1959 Porsche 718 RSK (estimate available upon request); and a 1974 Porsche 911 Carrera 3.0 IROC RSR expected to fetch up to $1.5 million—all significant models for the marque.

The Porsche 550 Spyder was built to race and was a dominant force on circuits from Sebring to Le Mans for over a decade. The 1955 edition also captured attention when actor James Dean purchased a new one and was killed in an accident in it shortly thereafter. Building off of the 550’s success, the 718 RSK was a mid-engine masterpiece that took first place at both the Targa Floria and the European Hill Climb Championship in 1959. The car on offer (estimate available upon request) raced in North America for years and was driven by renowned racers Roger Penske and Lake Underwood.

A reflection of its competitive legacy, the 356 A Carrera Speedster was the first production Porsche that came with the four-cam engine reserved for racecars. Also born from the spirit of competition, the 1974 Porsche 911 Carrera 3.0 IROC RSR was designed to be the stock car used for the first season of the International Race of Champions (IROC) series. A one-off version was modified for Le Mans and finished second in the 24-hour race.

Seinfeld’s penchant for competition cars from the brand is also evidenced by a 1973 Porsche 917/30 Can-Am Spyder and a 1990 Porsche 962C (price estimates are available upon request) also on offer. The auction begins at 11 am Eastern time, with bidding accepted in person and by phone. 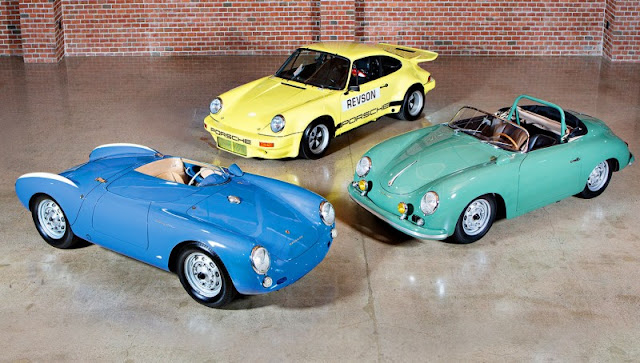 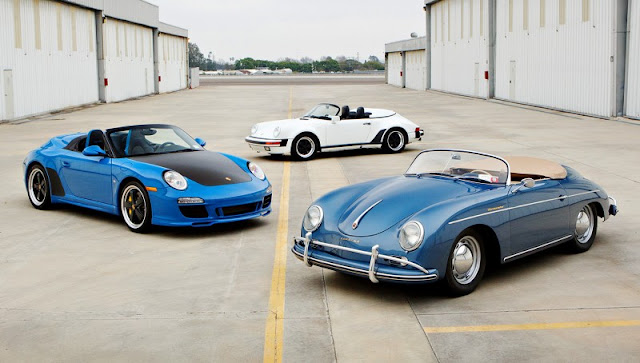 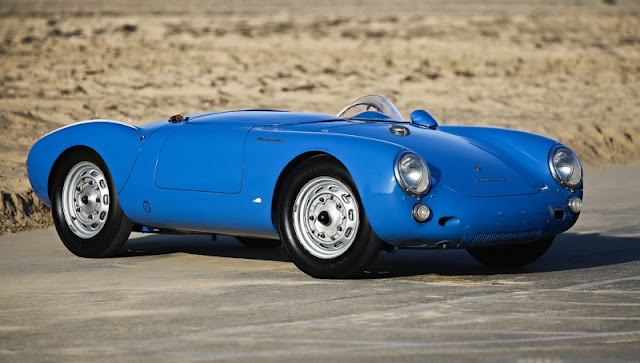 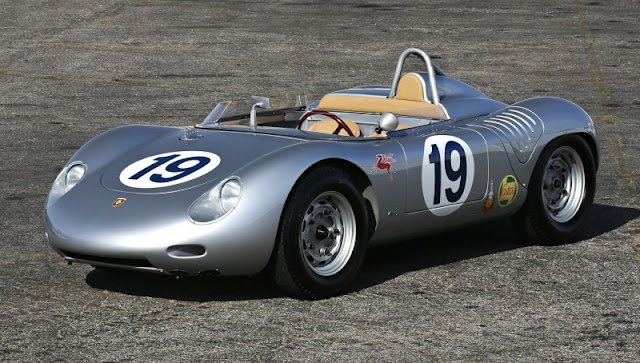 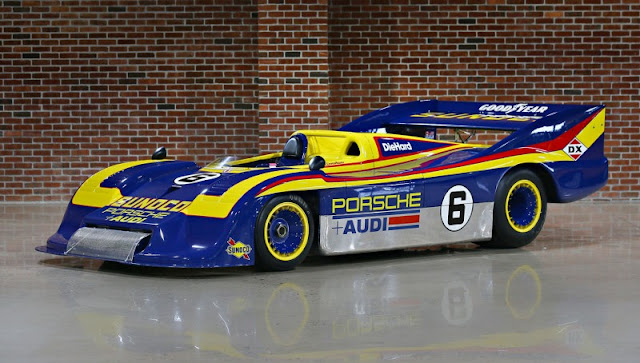