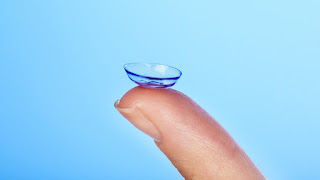 
Smart glasses haven't quite taken off as some might have hoped, but that doesn't mean another form of eyewear can't offer users a worthy augmented reality experience. Australian scientists have developed an electrically conductive contact lens with the potential to host miniature computer displays and sensors to help monitor health.

Researchers at the University of South Australia's Future Industries Institute (FII) have made some promising advances in the realm of ultra-thin film technologies. They have previously developed a reflective thin film coating aimed at making cars more efficient and also smart windows to control the amount of light entering a room. Building on these technologies, the team is now turning its attention to the medical world.
"We have always known that our film coating technologies had potential for many applications and now we have taken that a step further by proving that we can make biocompatible, conducting polymers at the nanoscale and grow them directly on a contact lens," says associate professor at FII, Drew Evans.
By first layering the lens with hydrated hydrogel substrates, Evans and his team were able to deposit a polymer, known as PEDOT, onto the surface, which was engineered to be both biocompatible and highly conductive. The hydrogel also received plasma treatment prior to the application to make for better adhesiveness.
The result was a prototype that acted as a proof of concept for a safe contact lens that has the ability to conduct electricity. This raises the possibility of building miniature electrical circuits to power displays and different kinds of sensors to scan for certain biomarkers.
"The fluids in the eye provide markers of a person's health, so our goal now is to build electrical sensors on a contact lens from our polymers to sense in real time a person's well-being," says Evans. "The next big leap is to develop complementary technologies to read the information transmitted by the conducting polymers."
Google has also been working on a similar technology for a couple of years, and has already carried out testing of a glucose-monitoring contact lens. Even as far back as 2009 other researchers made some exciting advances in the area, with lenses thatchange color in response to glucose levels and Microsoft also getting in on the action. But getting these smart lenses out of the lab and onto people's eyeballs is of course another matter. 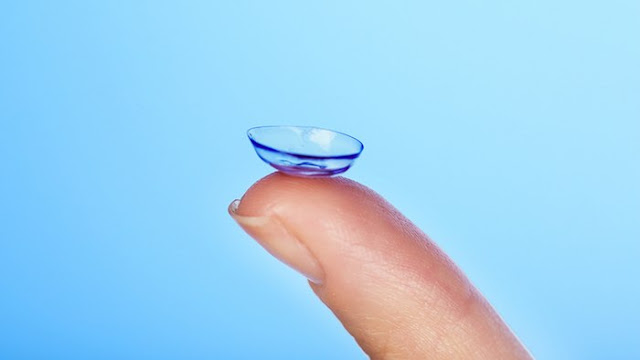