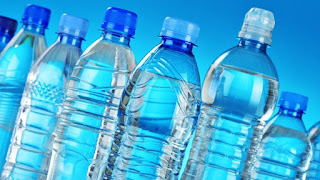 
The BPA-free trend started after studies found a link between bisphenol A (BPA) and health issues such as early puberty and prostate cancers. After that, products with bisphenol S (BPS) started cropping up as a safer alternative. But now a UCLA-led study suggests that BPS can be just as harmful as BPA, causing faster embryonic development and disruption of the reproductive system in animals.

The study is the first to look into the effects that BPA and BPS can have on the brain cells and genes linked to the development of reproduction organs. To test the chemicals, the researchers exposed zebrafish, whose transparent embryos make it easier to watch cell growth, to very small amounts of either BPA or BPS. Using fluorescent-green protein tags, they were able to track the development of the animals' reproductive endocrine brain cells, which control puberty and fertility.
In both cases they observed changes in physiology at the embryonic stage within 25 hours. They discovered that the number of endocrine neurons increased up to 40 percent, which suggests that BPA overstimulates the reproductive system even in cases of low-exposure.
"Egg-hatching time accelerated, leading to premature birth," says lead study author Nancy Wayne. "The embryos developed much faster than normal in the presence of BPA or BPS."
The research may help scientists better understand the supposed link between endocrine-disrupting chemicals and the rise in premature human births and early onset of puberty over the past couple of decades in the U.S. The findings seem to support the hypothesis as the team found that both BPA and BPS make their damage through an estrogen system and a thyroid hormone system. Thyroid hormone plays an important role in brain development during pregnancy.
The question that remains now is how to avoid those chemicals since plastic objects that contain them, such as baby bottles, food storage containers and plastic tableware, are everywhere around us.
"I advise people to avoid plastic whenever it's in your control to do so. I changed my behavior in 2007, when I first saw the results from our earlier work on the effects of BPA on early embryonic development," Wayne tells Gizmag. "I threw out all plastic containers used for storing food. Ever since, I have been storing food in glass containers. Glass, stainless steel, and ceramic (make sure there's no lead in the glaze) are good alternatives. The caveat is that they're heavier than plastic, and glass and ceramic are breakable – which can cause another set of problems." 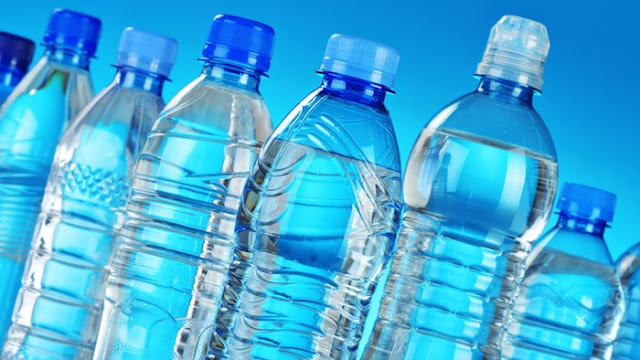