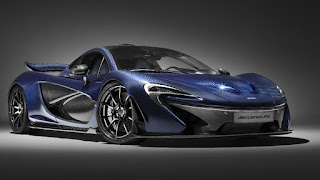 
McLaren is preparing to stage its largest motor show exhibit ever at this year's Geneva Motor Show. Its stand will provide a home to two interesting new creations from McLaren Special Operations (MSO). A customer-commissioned visual carbon P1 will be joined by a carbon-themed 675LT Spider.

McLaren ended the P1's 375-example production in December. It's not keen on the world forgetting about its hyper-hybrid just yet, though. And after you've laid eyes on the new "Lio Blue" MSO version, the P1 should remain branded in your gray matter for quite a while.

Joining the visual carbon P1 in Geneva will be an MSO-retouched 675LT Spider. McLaren detailed the new 675LT Spider back in December and says it's already sold the entire 500-model production run. Geneva will be the car's first public showing, and to mark the occasion, MSO has created a one-off special defined by details like the added carbon fiber and Ceramic Grey paint. Like the P1, this 675 gets Alcantara interior trim and a gold exhaust heat shield.
In addition to the two MSO projects, McLaren plans to show a new member of its entry-level Sports Series but is staying mum about what that model is. It will also have the rest of the models of its Sports, Super and Ultimate series on show, so we expect a one-stop tour of everything McLaren and look forward to snapping photos of every luscious detail. 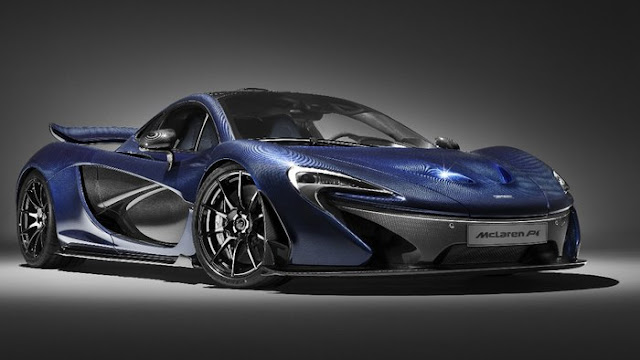