Author BEN MEZRICH wrote about the Massachusetts Institute of Technology’s crackerjack card-counting team for his book Bringing Down the House, which was made into the hit film 21. While researching the book, he experienced the thrill of the game—and the chase—firsthand. Mezrich’s most recent book is Once Upon a Time in Russia.


“Vegas. Wynn Casino. Tuesday night, a little after 3 am, and I was running for my life. Racing past a bank of slot machines at full speed, I glanced back for the briefest of seconds. The three men in dark suits were still barreling after me, all wearing earpieces, the largest of the trio speaking into a mike attached to his lapel. My feet skidded on polished marble as I approached the vast lobby. Although I was terrified of what might happen if the men caught up with me, I was also thrilled, because this chase through the Wynn was the culmination of a truly gratifying adventure.

“Anyone who has ever spent time in Vegas and made the usual donation to keep all that neon blazing has dreamed of beating the house. I was lucky enough to hit Vegas with one of the few groups of geniuses who could actually make that claim—kids with high IQs who had used math to bring casinos to their knees.

“I met the MIT blackjack team in a bar in Boston maybe 15 years ago. Good, geeky kids who seemed to have too much money, all of it in hundred-dollar bills. Turns out, they had a system where they could beat the game by keeping track of the cards—using a team method to count six decks, posing as high rollers and making huge bets on mathematically predicted, high-percentage winning hands. The group I’d met had won $6 million with their system, and they invited me to come to Vegas and play with them. They would signal me when to bet, when to fold, and when to get the hell out of there.

“The night I got chased out of the Wynn, I was playing with one of the MIT team’s experts in ‘advanced techniques.’ He had a system called ‘cutting to aces,’ where you could use the cut card to direct an ace to come out when you were ready for it. Watching him bet $5,000 on a single hand and land that ace was like watching a magic show. And then he touched my arm. ‘We have to leave,’ he said.

“He pointed over my shoulder, and I saw the three men coming from the direction of the cashier’s cage, moving fast. The truth is, in Vegas when you’re caught counting cards they don’t beat you up or take you for a drive out into the desert. But they do try to take you to the back room. You don’t want to end up in the back room.

“So I grabbed my chips and ran. But even as I slid across the marble on my way through the lobby, I knew I’d be back. I’d learned there’s only one thing more addictive than betting big in Vegas: winning in Vegas.” 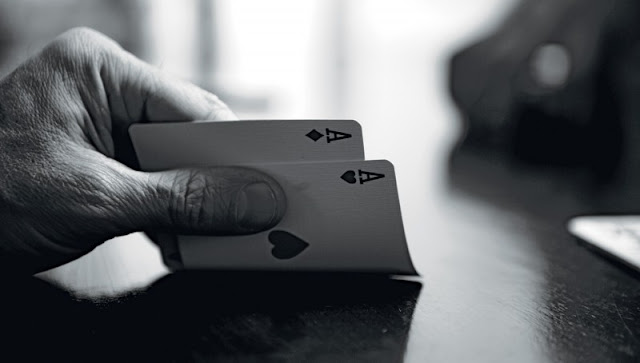 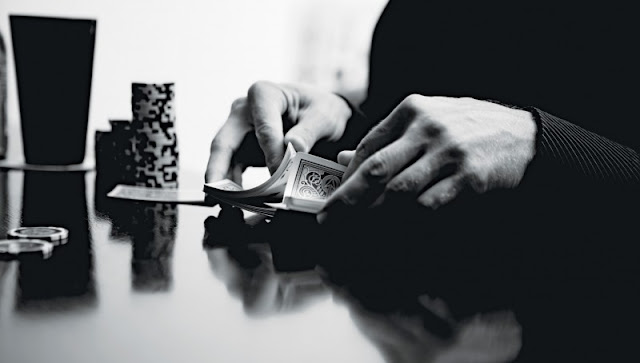